“This honor is so appreciated, and the timing couldn’t be better as we prepare for our May 2018 tour,” Oster said, adding “Hopefully, some of the new friends we’ve made here today will join us on The Arrival Tour to experience FLOW live in concert; it’s a beautiful thing.”

FLOW is a fresh ensemble comprised of four innovative, critically-acclaimed and highly-awarded independent artists: legendary GRAMMY®-winning guitarist Will Ackerman, pianist/singer Fiona Joy, acoustic guitarist Lawrence Blatt and trumpet and flugelhorn player Jeff Oster. The group debuted live to a sold-out crowd at Carnegie’s Weill Hall last October 2017 and is slated to perform May 10, 2018 at The New Orleans Jazz Museum, and at the 14th Annual Zone Music (ZMR) Awards at Roussel Hall in New Orleans on May 12th, before commencing on their West Coast dates including Seattle, Novato, CA (near San Francisco) and Los Angeles’ famed GRAMMY® Museum. FLOW is nominated for two Zone Music Awards (Album of the Year and Best Contemporary Instrumental Album) and has enjoyed two months at #1 on the ZMR Top 100 Radio Airplay Chart, an appearance on nationally-syndicated PRI radio show ECHOES and multiple “Best of 2017” honors. See all tour dates and ticket info at https://www.flowthegroup.com/thearrivaltour/ 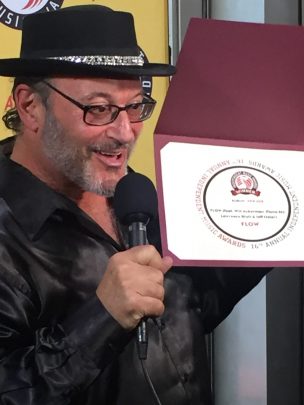 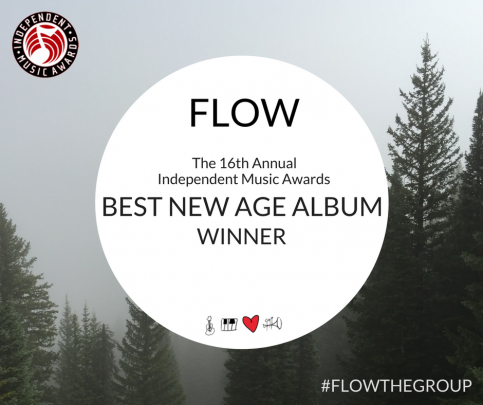 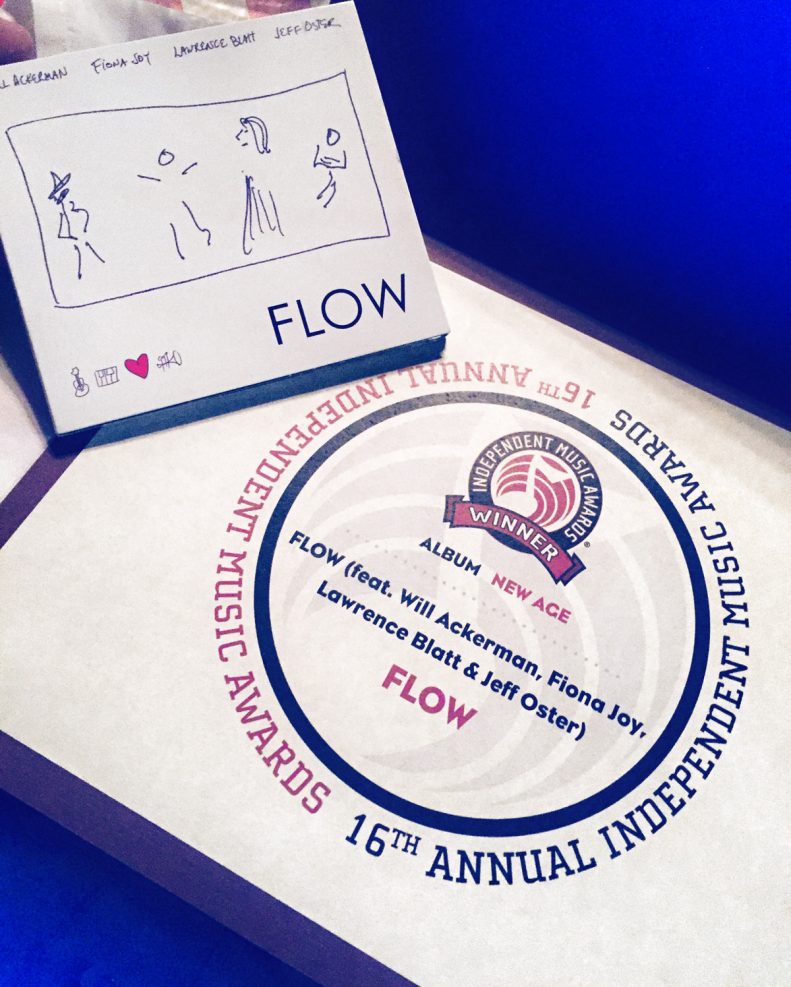